The key components of the platform

Monterosa / Interaction Cloud™, consists of a set of core components:

How data travels in the platform

In the diagram below, the Studio is the control interface for content creators and product teams. All devices are connected persistently to via socket connections, ready for content to be triggered. For example if a live event starts at 8pm, all devices will be triggered at almost exactly the same time to say "We're Live!".

The Mesh infrastructure is a distributed series of edge nodes running on AWS which handle the core socket connectivity. There are layers of control and dependency, with a standard approach to fail-overs if and when a server has a problem, the client device will simply connect to another and state is preserved.

Processing, for example counting the number of votes cast or the percentage of people who have predicted an outcome, takes place in a distributed manner, ensuring high levels of scalability.

The infrastructure uses a lightweight proprietary protocol that is available in either plain text or via secure websockets. The underlying edge servers, known as the EnMasse Mesh, are cloned instances which have awareness of each other. They are written in C++ for speed and efficiency, fine tuned and fully supported by our team.

The platform does not rely on third party data transport providers or intermediaries.

Previous
When to choose Monterosa / Interaction Cloud™
Next
Core Concepts
1 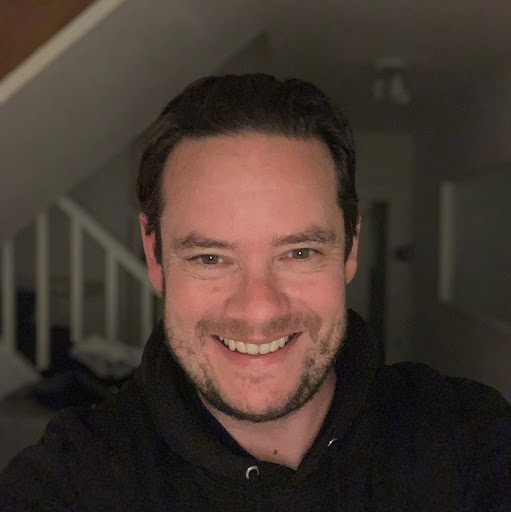