Votable polls are subclasses of BasePoll class. This class should be used in code for generalization.

Elements which can be revealed are derived from RevelablePoll class.

RevelablePoll class contains methods for accessing Revealed state, if a poll has it.

Returns time element was published as UNIX time in seconds.

Prompt during/ after voting

For a child of RevelablePoll Element:

Returns array where each element is an option index you've voted for.

If results are available they can be determined by

Usually there is one question in a poll, but there can be several, in case of sliced poll Question index is defined by the following property:

Current question is determined by:

All questions are determined by:

Options for current question are defined by:

All answer options could be accessed by:

Options for specific question index can be accessed by:

If element can be in revealed state, it has Revealed state. Otherwise the state is not accessible.

For state detection there are some helper properties: 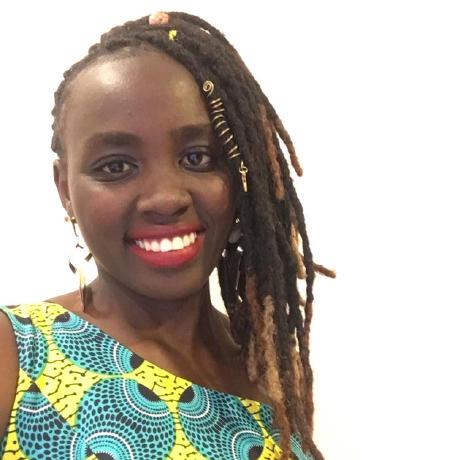